Hello Fellow Trakkers
This is the winter that does not want to end. Great for us skiers !

With all the snow we are still receiving, it looks like Trakkers will have a record number of ski trips this year. We are hoping to book two buses for Hardwood Ski and Bike this coming Sunday, and we will certainly have another trip (Scenic Caves or Highlands Nordic) on March 23. Let’s enjoy!

A reminder about our AGM and Year End Dinner on March 28. See details by clicking here. I will be selling tickets on the bus on March 16 and 23. Registration for the dinner will be closed on March 23 in order to submit number of participants to the caterer.

Every Trakker is invited to attend the AGM. A summary of the year will be presented. Members will also have time to ask questions and make suggestions. A new board of directors will be elected for the 2014-2015 ski season.

If you have not already read some of the previous posts in our Trakkers WordPress blog, here are some that might interest you. Thanks to everyone who submitted photos during those trips.

Another great day of skiing in Parry Sound!
Taking a break on the trail:

Which way should we go?

Hard to believe that spring is just a few days away 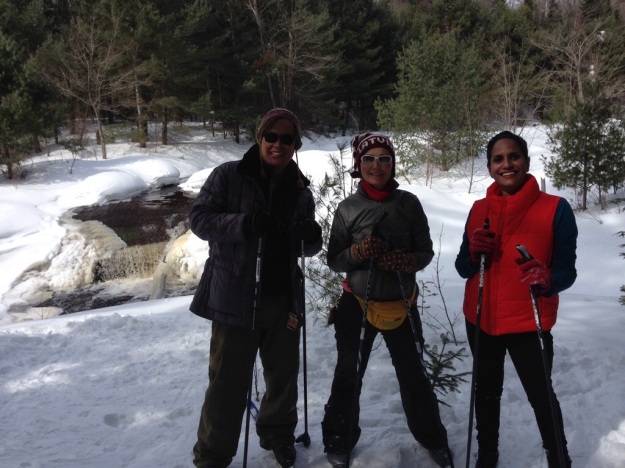 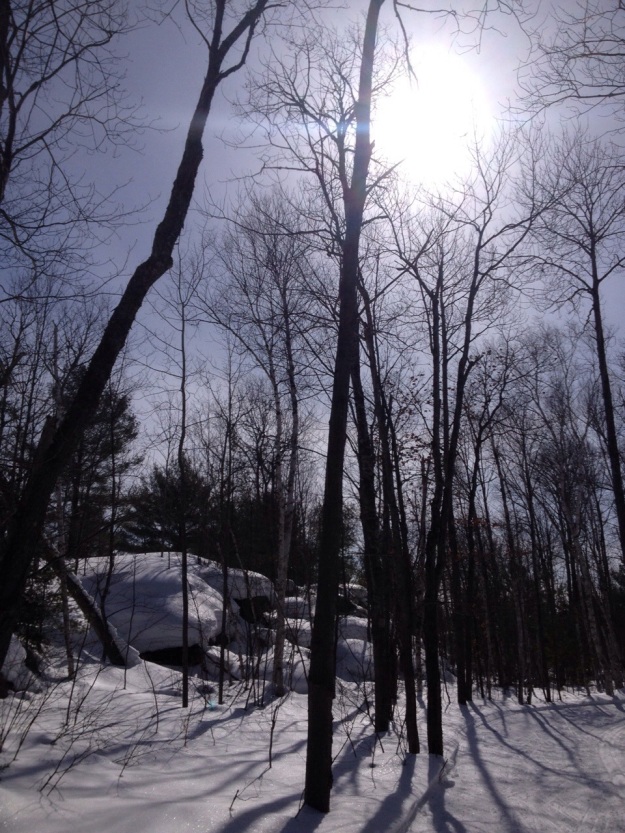 How many km to go?

Best-dressed skier on the trail:

See you at Hardwood next Sunday! 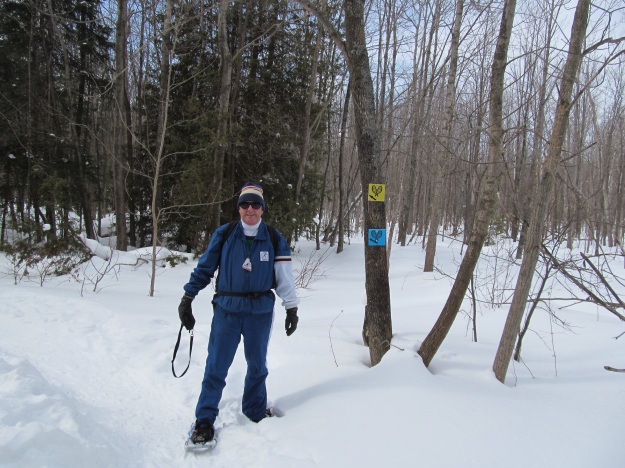 Lawrence will soon celebrate 30 years with Trakkers. Here is a brief interview with Lawrence.

When and how did you join Trakkers?

When I came to Canada in 1974 , I joined High Park Ski club ,with Louise my wife. We did downhill for 8 -10 years until I hurt my knee at Mont Tremblant in a fall . We had skied all over Canada, so we decided to try XC skiing .
Around 1984 the YMCA in High park was setting up a XC ski club. Jack Porter ,Bernie and John Webb were involved. Ziggy as well,so we joined. It then of course became the Trakkers . I rarely went back to downhill skiing .

My best memories with Trakkers are the trips we did to Viamede and Irwin Inn resorts, where we skiied at the “Kawarthas”. On one of those trips the bus broke down and we had to spend 5 hours stranded on the QEW near Oshawa ( John Webb heard a lot about that ).

What do you like best about Trakkers Has the club changed over the years? How?

I don’t think the Trakkers has changed much over the 30 years I have been involved, always a good organisation. It seems there is more of a turn around of new members now compared to us older members staying on year after year. Louise does not XC ski much anymore as she has a medical condition, but I intend to go on longer .